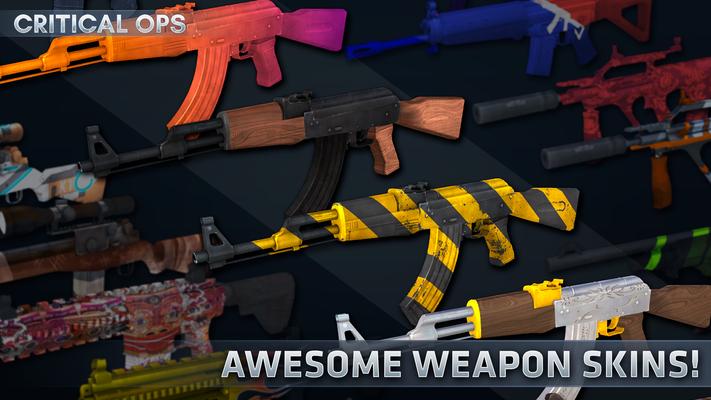 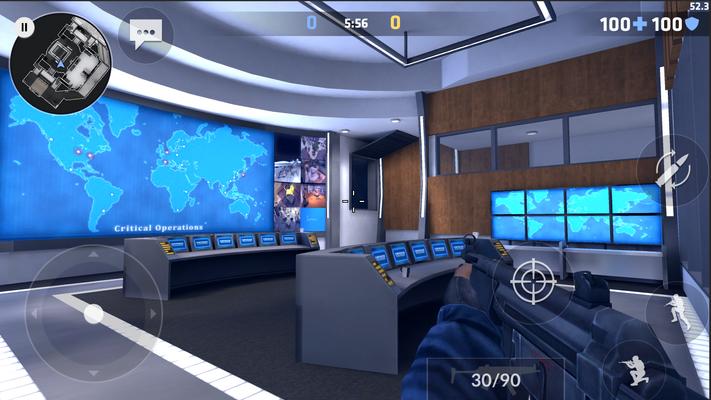 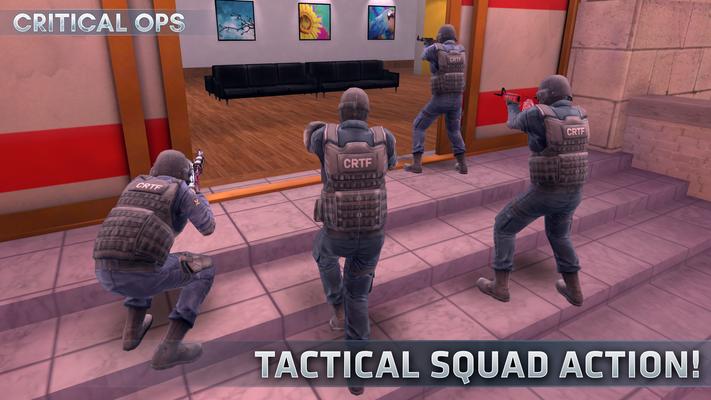 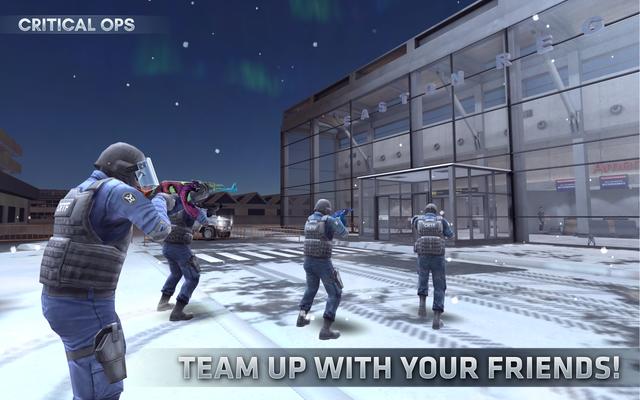 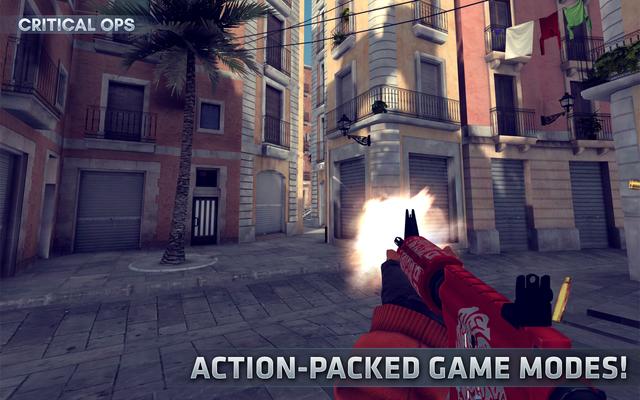 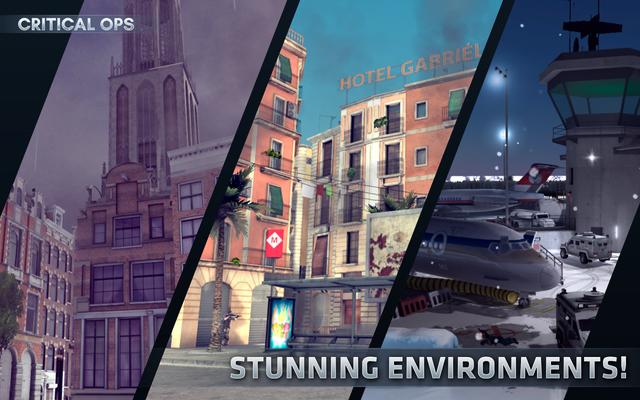 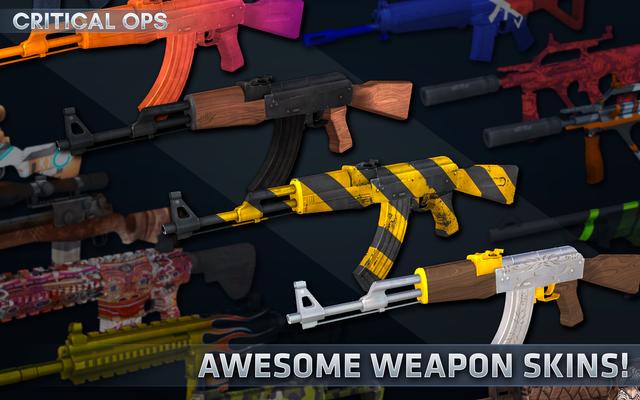 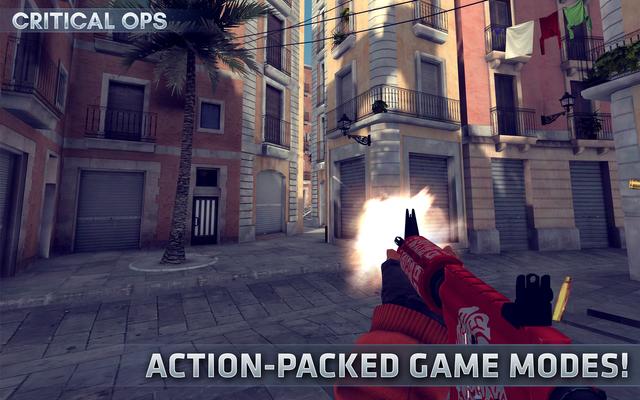 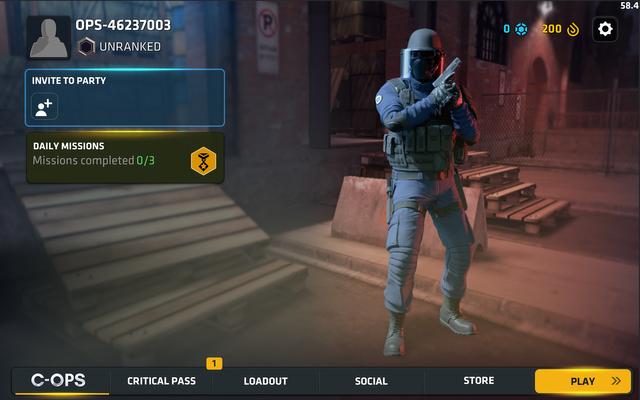 The Description Of Critical Ops

Critical Ops is a 3D MOBILE MULTIPLAYER FPS. Experience action, where fast reflexes and TACTICAL skills are essential to success.
Are you ready for the most skill-based mobile FPS?

Critical Ops is a first-person shooter that features competitive combat through beautifully crafted maps and challenging game modes. Battle it out alongside your band of brothers or lead an individual scoreboard. Will you fight as a member of Coalition or The Breach?

The outcome is determined by your skills and your strategy. Offering no in-app purchases that give competitive advantages, we guarantee a FAIR-TO-PLAY scene! Master a variety of weapons and skills by competing in intense PvP gameplay. Competitive ranked games pit you against other similarly skilled operatives. While playing, you will learn new mechanics and gain knowledge, allowing you to evolve as a player.

Go SOCIAL! Create or join a clan. Host private matches. Gather your friends and join them in exciting combat!

Critical Ops expands the world of esports onto mobile platforms. Join our VIBRANT ESPORT SCENE and gain a reputation for YOU and your team.

DEFUSE
Two teams, two goals! One team trying to plant and defend the bomb until detonation, the other one trying to defuse it. Dominate the battlefield!

TEAM DEATHMATCH
Two opposing teams battle it out in a timed deathmatch. Make each bullet count!

GUN GAME
Two teams fight against each other, with individual players working their own way through all the weapons in the game. Gear Up!

Play the game how you like through our matchmaking:

RANKED GAMES
Operatives compete for points and secure their rank through victory in a competitive matchmade adaptation of Defuse. Climb to the top of the ladder!

CUSTOM GAMES
The classic way of playing Critical Ops, join or host a room of any of the available game types, enable a password to host private rooms.


Regular updates improve game performance, unlock new game modes, features and skins to personalize the experience for you as a player. Critical Ops is and always will be a FREE-TO-PLAY game. Purchases are purely cosmetic.